For anyone who’s concerned with the future direction of mortgage rates while at the same time trying to determine what the actual condition of the US economy is, the data scheduled to be released in the upcoming week will most certainly provide some anecdotal evidence and strong clues.

This data will be issued in conjunction with potential comments concerning Fed intentions, both real and imagined, that might come out of the mouths of members of the Federal Open Market Committee, several of whom are scheduled to speak publicly next week.

Given these sources of information, there will likely be significant action in both the bond and stock markets as a result.

Finally, add to this mix the elections in Ukraine taking place on May 25th along with the impact that the outcome may have on commodity prices and the foreign exchange markets, and the table has been set for an interesting week ahead!

Courtesy of Econoday this is the chart of the US economic data to be released during the week of May 26, 2014 along with scheduled speeches by members of the Federal Reserve.

Highlights for the Memorial Day-shortened holiday week include the Case-Shiller home price index to be released on Tuesday, Durable Goods Orders also on Tuesday, GDP on Thursday and Consumer Sentiment along with the Chicago PMI on Friday.

The chart below also includes the upcoming treasury auction calendar! 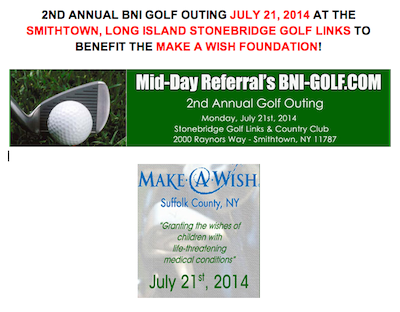